Anyone remember reading, oh I don't know, within last 25 years-ish, anything about planning to merge the streets together right where the new Dallas Holocaust/Human Rights Museum is? Tall order, I know, just reaching out to see if there is anyone out there that remembers a proposal to break off Houston and cut through the DHHRM site in a sweeping curve and merge into Ross. It might not be terribly old, too. I don't remember this at all.

Reason for asking:
Apparently, DART technical-level map designers are utilizing at least one incorrect base map and I am curious to see if it's old enough to be a base map that might've existed during the original rail build phase or perhaps something proposed since then (but, previous to DHHRM ever breaking ground or owning site).
Top 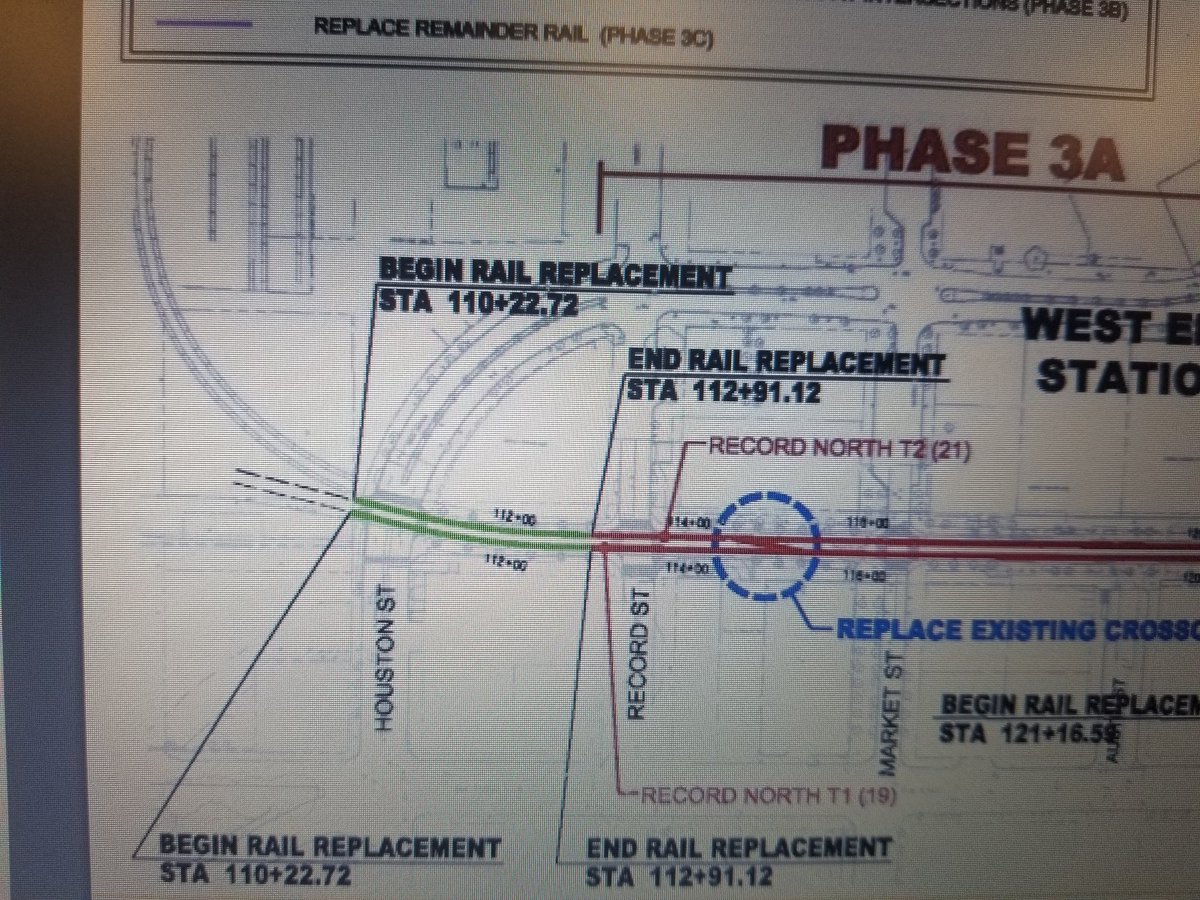 Looking at HistoricAerials, that was the arrangement from about 1968 through 2001. Google Earth shows construction on the current intersection underway in 2001, complete by 2002. The 1989 imagery shows this curve pretty clearly. If you look closely at the most recent imagery (from September 2017, before construction on the museum began), you can still see the curve the old street made.

It's not really uncommon for map data to not be updated, especially for relatively recent changes. Some of DART's route maps they print on bus schedules don't have Victory Park's streets and instead have the previous arrangement, or some government or similar maps to still show rail lines and spurs that were removed ages ago.
You do not have the required permissions to view the files attached to this post.
Top
Post Reply
3 posts • Page 1 of 1

Return to “The Bus + Roads/Highways/Bridges”

Users browsing this forum: No registered users and 4 guests